I hope that everyone had a good start into the new year. The last one probably has been tough for most of us in many different ways. It has been for the IPFire Project, too.

But we have tried to make the best we can out of it, and for this year, we have come up with an important decision that I would like to announce today: The development team has decided that we have to "cut costs" and we have decided to end support for the 32 bit x86 architecture by December 31st 2021.

Usually we have a little spring cleaning every year, but this year it has to be something bigger. IPFire has its roots way in the past and therefore we used to carry some technical features that are not relevant any more.

Most often this is about hardware. We used to support ISA network cards and ISDN dial-up at some point. Over time, this hardware has aged, services that required them were shut down.

Now, we are getting rid of support for i586. In our point of view, it is no longer fit for purpose for a number of reasons and the user base has been declining over many years. Therefore it is no longer a good investment of development time since not many people are benefitting from it.

On this blog, I have talked about this topic multiple times and I have repeatedly said that we, the whole IPFire development team, are going to do our best to keep support for 32 bit architectures alive for as long as we can. But we had to spend more and more hours for fixes that only affected 32 bit architectures. They were many different bugs, but it all boils down to: There are not enough testers out there any more.

We unfortunately found many serious issues after the release and it caused that a few systems had to be re-installed because IPFire was no longer able to boot. This was an urgent matter because we did not know what was going on. After a number of people of the development team have dropped whatever they were working on immediately, we found that it was an issue in glibc, the standard C library which simply was not tested on a native i586 processor any more.

This was a quite unsatisfactory event for many, and we had many releases delayed because of outstanding issues with those architectures that were time-consuming to resolve.

Currently, only 7% of all IPFire systems are not capable of running the 64 bit version. We have taken the decision to give everyone who is still using IPFire on those machines one year to upgrade to new hardware. After December 31st 2021, we will no longer support the i586 architecture. 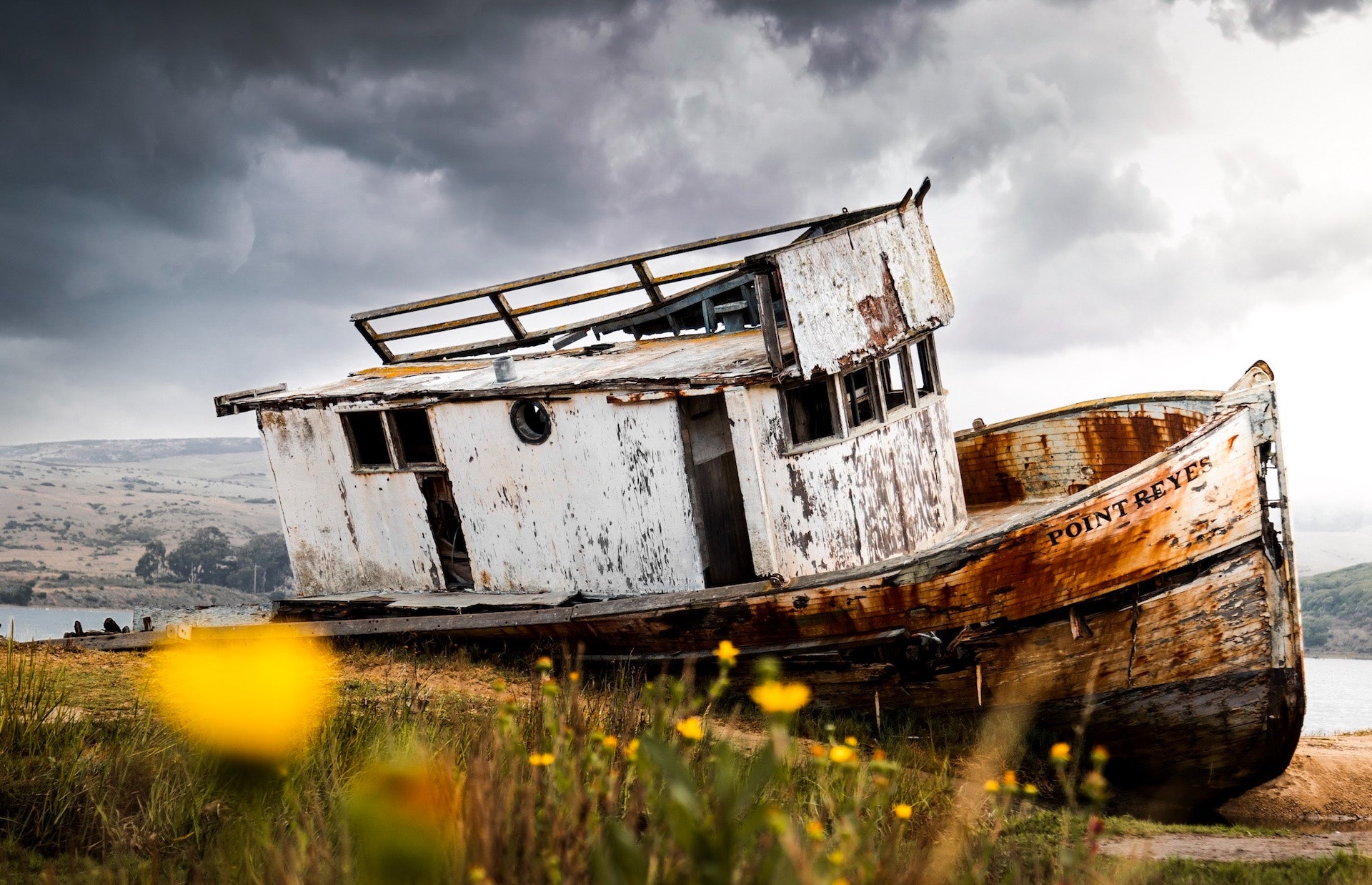 Besides freeing up development time, the 64 bit version is much superior to its 32 bit counterparts for a couple of reasons:

Many major distributions have already dropped support for i686 a long time ago. Microsoft has announced in 2020 that it will discontinue Windows for 32 bit. Although those changes are even more inevitable because of system requirements being too high for 32 bit hardware, IPFire in theory still runs on older hardware.

In fact, we have a background of repurposing old hardware. But since modern hardware is a lot cheaper and there are great, modern and very affordable appliances out there, we would like to - over time - increase our system requirements, too.

Systems with 256MB of memory are incredibly hard to support when everything eats more and more memory.

Those reasons do to some extend apply to the ARM architecture as well, but the development team has decided that we are still going to continue supporting this one for the time being as not enough alternative hardware for the 64 bit architecture is available, yet.

Take Your Network To A New Level

If you have been running IPFire an older piece of hardware and you would like to upgrade, the development team would like to recommend the IPFire Mini Appliance which you can purchase here:

It is the best option for a small and energy-efficient appliance which is perfectly supported by IPFire.