With the latest release - IPFire 2.25 - Core Update 142, we have added an easy way how to join developers testing IPFire. This is incredibly important for us in order to deliver the best releases of IPFire again and again without any regressions.

How does a release cycle work?

We maintain three different branches of IPFire. There is of course the stable release tree which most people are using. It is ready for production and best-tested.

For development, there are two more branches:

Finally, this update will go into stable. 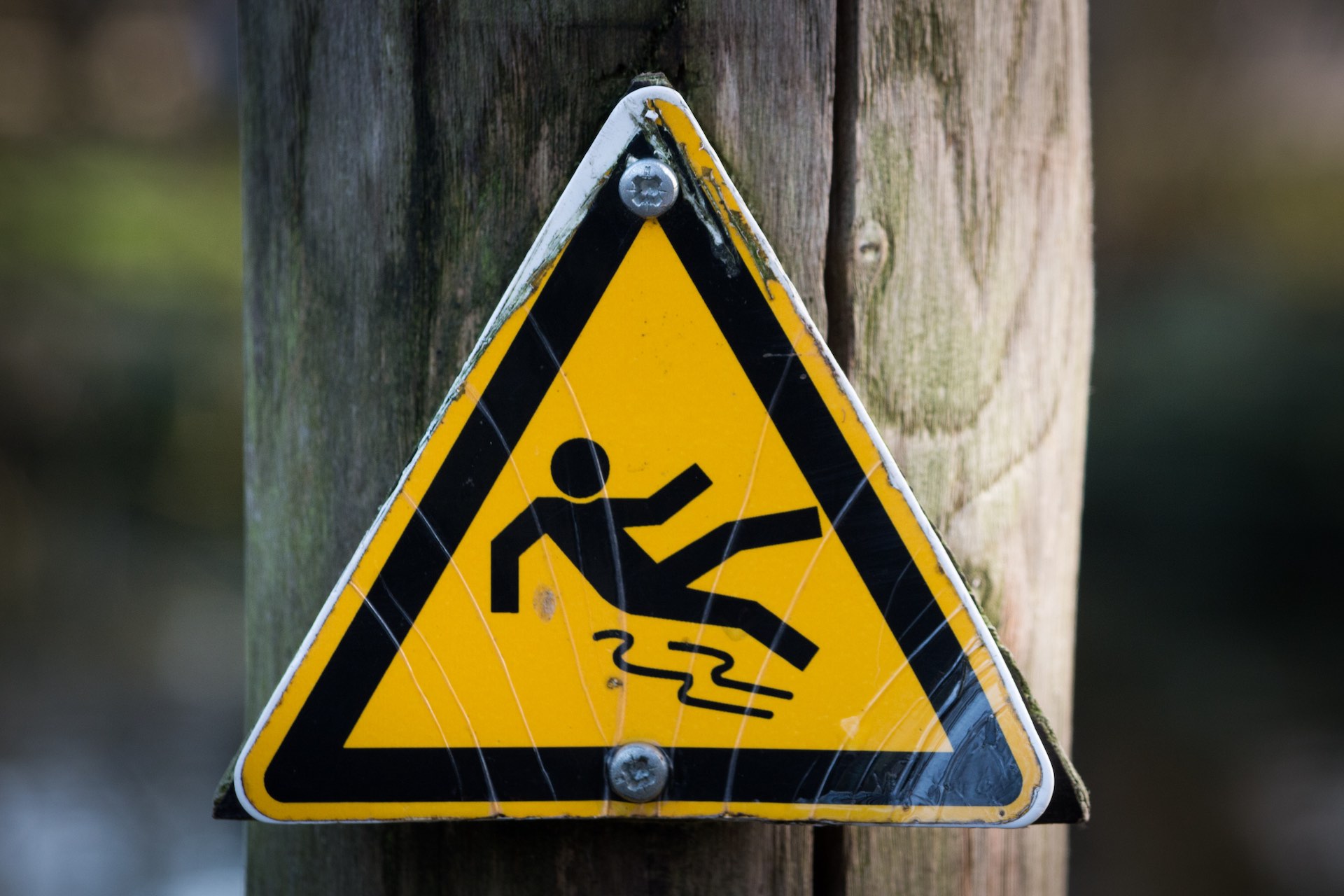 How can I participate?

Formerly it was necessary to edit a configuration file to participate in any of these testing efforts. That is of course not very user-friendly and therefore we have added a simpler way:

On the web user interface, you can now head to IPFire -> Pakfire and select at the bottom which version you want to use. After clicking "Save", you will see the list of all packages and Core Updates that are available and can of course install them with one click.

It could not be more simple.

We have recently been releasing Core Updates that were very large and delivered many new features at the same time as updating a lot of software under the hood. It requires a lot of feedback from testers so that we can be sure that we have not introduced any regressions or other new bugs.

We currently have so many new features that are developed, but still not ready for release. In order to get rid of that backlog, we are trying to increase the number of Core Updates. Please help us with that effort, install a pre-release update or packages and report any bugs that you find.