Today we are releasing an update to the wireless access point feature of IPFire: WPA3

The new standard to secure wireless connections is arriving. Since we are all spending more time in the office or at home working our way through the pandemic, we want it to do as comfortable as possible - and secure, too!

I am sure most of you remember the days of WEP and WPA1. Breaking them was part of the daily tech news cycle and hopefully nobody is running networks like that any more. WEP has been designed in the late nineties, based on RC4 and artificially weakened because of laws that limited exporting cryptography from the United States. It was therefore easy to implement in hardware, but broken very quickly.

WPA1 was only an intermediary step on the way to WPA2 and designed to continue using RC4 which was implemented in hardware. By that I mean that drivers would normally send a packet to the wireless module which would then perform the encryption and finally transmit the packet. Computers in the early 2000s were not fast enough to properly encrypt tens of megabits per second while staying responsive for the end-user.

WPA1 was a small stepping stone to finally introduce WPA2 in 2004. It fundamentally follows the same design by introducing an authentication step of the client with the access point before any data can be transmitted. This allows various new things which are not implemented in IPFire.

To be compatible with existing hardware WPA1 allowed using TKIP - an encryption mode that is based on RC4. Obviously this was not a very big leap forward because RC4 was already considered fairly weak at that time - but fast.

WPA2 made CCMP optional which is based on AES, which we all know well. In IPFire we have already disabled TKIP with WPA2 for quite a while and mandate clients to use CCMP because we want to make your WiFi as secure as possible.

But although the cipher was improved, the key exchange protocol showed more and more weaknesses and therefore we needed to come up with something new. 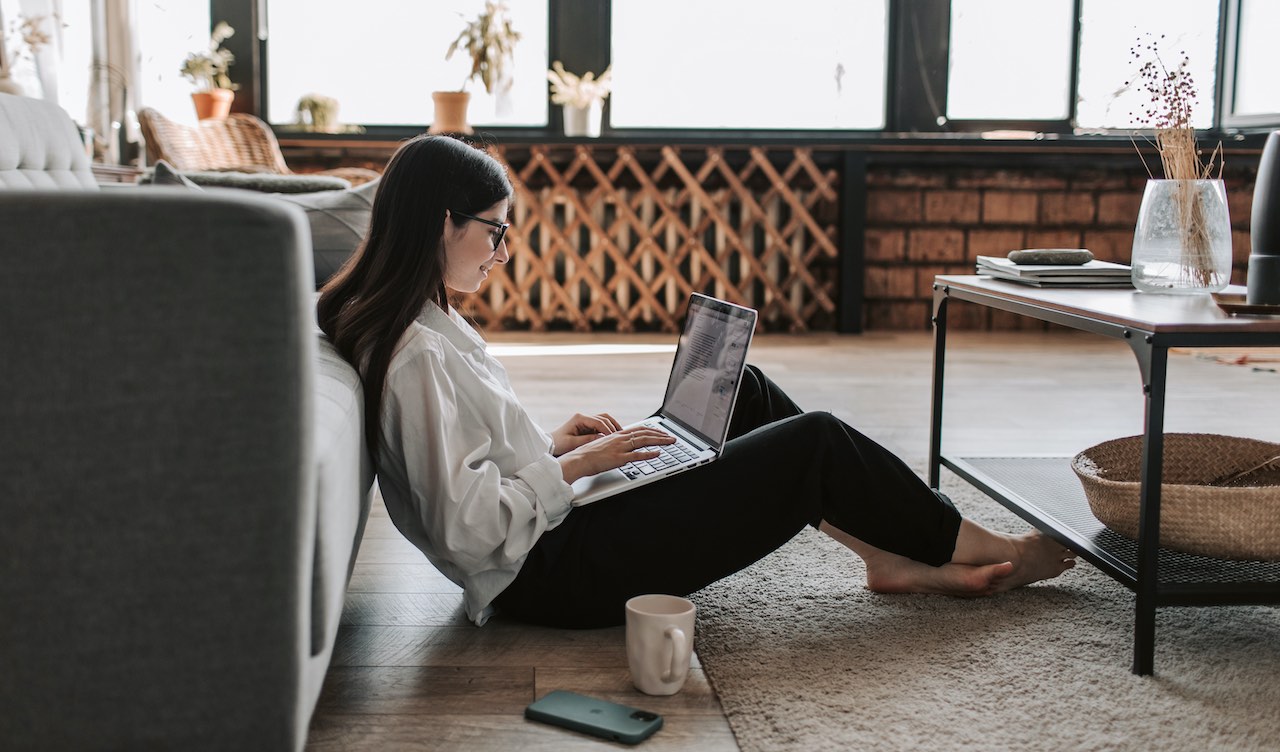 WPA3 uses Simultaneous Authentication of Equals (SAE) - a key exchange mechanism which has been introduced in 802.11s - the standard for wireless mesh networks, where there is no "center". The client authenticates the wireless access point and vice-versa.

On top of that, CCMP has been made mandatory and GCMP - another AES-based cipher which is faster than CCMP - has been introduced, too. Forward-secrecy ensures that even capturing all data and trying to decrypt it later is no longer possible - even when the pre-shared-key is known to the attacker.

There will be no performance gain from this, but it is a massive leap forward in moving WiFi to 2020. We have been based on too many old standards because we have to be backwards-compatible to so much old equipment that we have out there. Not only a problem for key exchange protocols, but also for all the modulation that is happening in the air which needs to stay somewhat compatible to each other - from 802.11ac to 802.11g. Maybe 802.11ax might break with a few things again.

One of the most disruptive changes is Management Frame Protection (802.11w or MFP for short). It protects all communication between the clients and the access point from eavesdropping. Normally only the payload is being protected. Many clients do not implement MFP at all; some have loads of bugs (I am looking at you, Intel). So it was made mandatory in WPA3.

WPA3 was added and can be enabled alone or in combination with WPA2. You might also enforce using Management Frame Protection in your network, or you can make it optional. With the latter, clients which don't support MFP will be able to authenticate using WPA2.

IPFire's wireless access point only implements WPA-Personal. Because the average office is too large to simply have one wireless access point, and that the firewall is usually stored away in your comms room down the corridor, there is no point in upgrading IPFire to a full-fledged enterprise-ready access point. But it is great for a small office, or at home. It saves some cheap plastic hardware that never gets patched.

Since there are no downsides of enabling WPA3 on top of WPA2, the recommended setup for everyone who is using the IPFire Wireless Access Point add-on is enabling both and making Management Frame Protection optionally.

This feature will land with IPFire 2.25 - Core Update 153. If you enjoy our work and want to support us, please donate.