Today, we are releasing IPFire 2.25- Core Update 155 which comes with various security fixes to mitigate NAT Slipstreaming attacks and important fixes in the OpenSSL library which allowed that attackers could have crashed services that use TLS on the firewall.

Before we talk about what is new, I would like to as you for your support for our project. IPFire is a small team of people from a range of backgrounds sharing one goal: make the Internet a safer place for everyone. Like many of our open source friends, we’ve taken a hit this year and would like to ask for your continued support. Please follow the link below where your donation can help fund our continued development: https://www.ipfire.org/donate.

We recommend installing this update as soon as possible and reboot the system.

Peter has recently announced our measures against NAT Slipstreaming. Through feedback from the community, we have seen that most people are not affected by these changes.

We are going to disable and remove support for all Application Layer Gateways. This includes SIP, FTP, H.323, IRC, PPTP and TFTP. They will be automatically disabled on systems that install this update and will no longer be available.

This change might require some attention if you are using any software that relies on the ALG. This is most likely the case for VoIP solutions that use SIP. From feedback during the testing period of this update, we can confirm that only a very small fraction of users is affected.

The zone configuration allows configuring Spanning Tree Protocol (STP) for bridges. Since it is possible add multiple interfaces to the same bridge, it becomes a danger that loops are being created on the network. STP avoids those by disabling bridge ports when a loop is being detected. 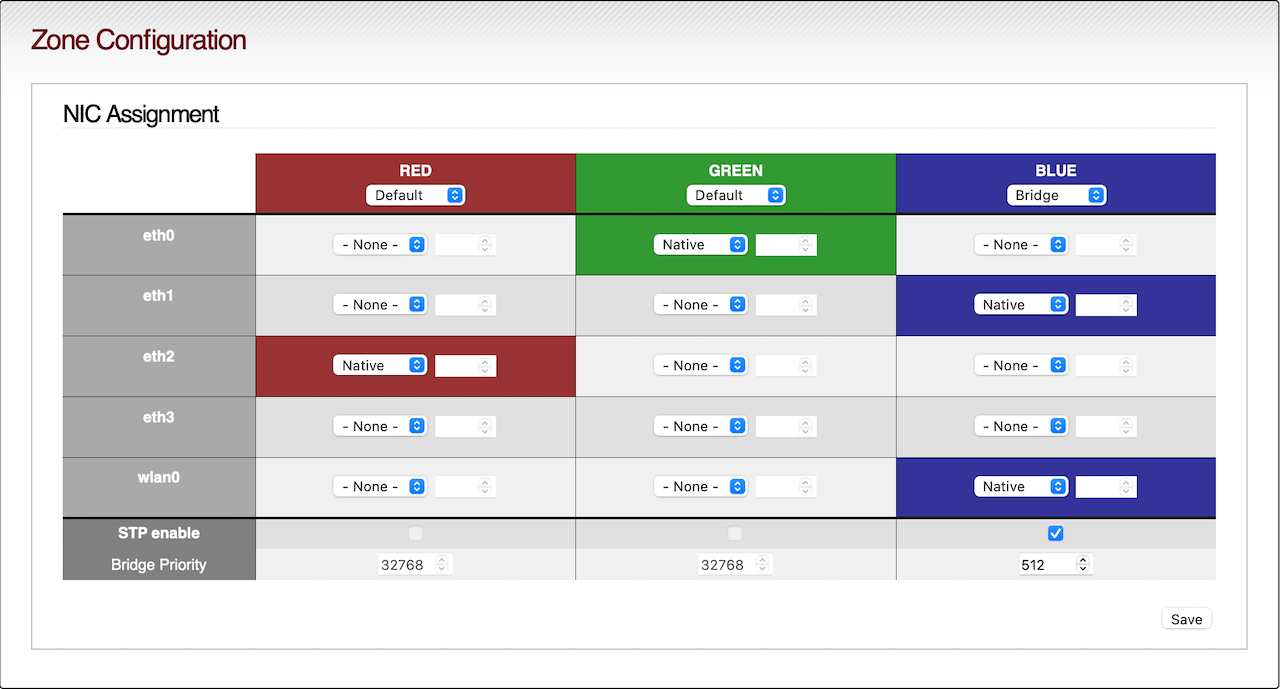