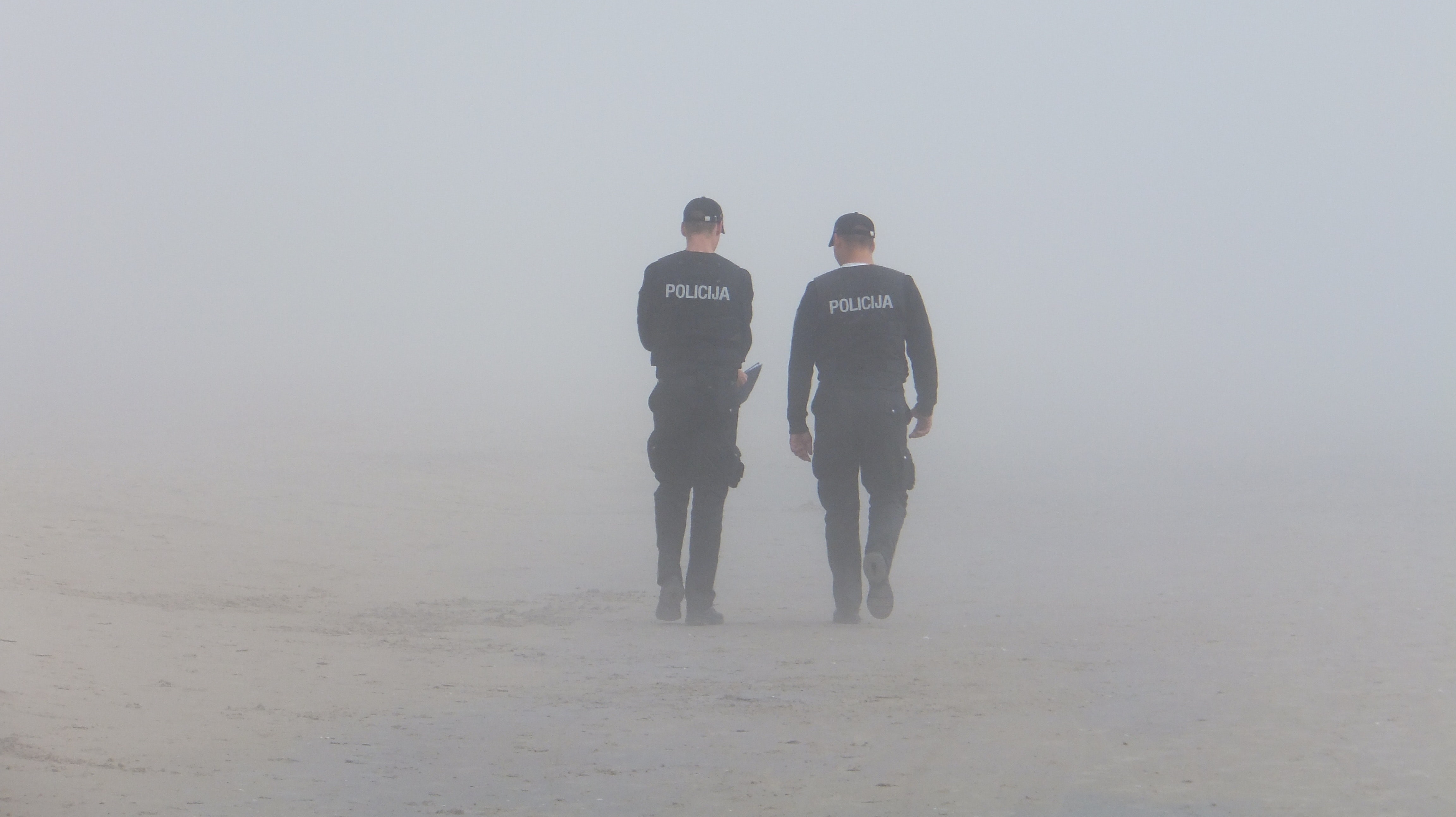 The IPCop Project has now officially been abandoned. After 18 years, the website has been shut down and for over four years, we have not seen a new release. Although this is sad, there is something positive to it...

IPFire has its roots in the IPCop project, which in itself was a fork of Smoothwall. Although since day one, IPFire has always done its own thing and it literally was a fork to pursue a different idea. After a decade and a half, there is not much that is left from IPCop apart from the basic design and the four colours of the network zones.

We have added loads of functionality which was the focus of IPFire in the beginning, but then quickly went on to modernise the system. Make it faster, harder, stronger. IPCop kind of stayed what it was when it was forked from Smoothwall and never evolved into something else.

It was small, it was a simple system that worked well as a better router than what your ISP gave you. But that is about it. In our eyes, it always had to have something extra which then became IPFire.

Technically speaking, it is not really sad that IPCop has gone. It has been irrelevant for years, people have migrated away - many to IPFire. And that is something I feel quite positive about. Not because those people have chosen IPFire, but because they migrated away.

IPCop has not only died last year when the website was shut down. It died years ago. The last update was from 2015 which was already a very outdated system. It probably it still vulnerable to loads of the security issues with the fancy names like Meltdown, Spectre, Heartbleed, Shell Shock and what else there was. The software running inside it is ancient and not only a danger for your network, but if your system is being exploited, it is a problem for the whole internet - and I think we already have too much equipment on our networks that is entirely unmaintained and unpatched.

IPCop has been around for a very long time. It used to be popular and I know that there is still loads of systems out there. Occasionally there are posts on our forums from people who have just migrated. Those systems lived so long because they didn't have an important task to do, the hardware survived a very long time and nobody cared about security.

This is dangerous and I would like to encourage everyone to move away now. Do yourself and everybody else a favour, keep your network safe and the Internet clean.

IPFire runs on the same hardware that IPCop does - even if it is really old (we still support 32 bit). It is entirely compatible with how the network is laid out and has all the features that IPCop does - and more!

So why not migrate away from this old piece of software towards something new and modern. IPFire has regular updates and we promise to keep your network as safe as possible. It won't take long to install it. If you have installed IPCop yourself, you will definitely recognise the installation routine.

Also, maybe some of you find it important that IPFire does not have the same destiny as IPCop and help to keep our project alive and kicking by sending us a donation! It is very much appreciated.