During the last weekend, the IPFire project exhibited at OpenRheinRuhr 2014, an Open Source conference and fair in Oberhausen.

I just wanted to say a big thank you to all the people who helped in any shape or form in the organisation of the event. Especially the “Orga-Team” of OpenRheinRuhr (who have been extremely busy at all times) and of course everyone who contributed to our own booth.

Thank you to all the people who visited us in Oberhausen over the last two days. We spoken to many people who we just knew by their nickname on the IPFire forums and we have also been talking to many people who did not know anything about IPFire so far. It was a great time and we are hoping to do this again some time. 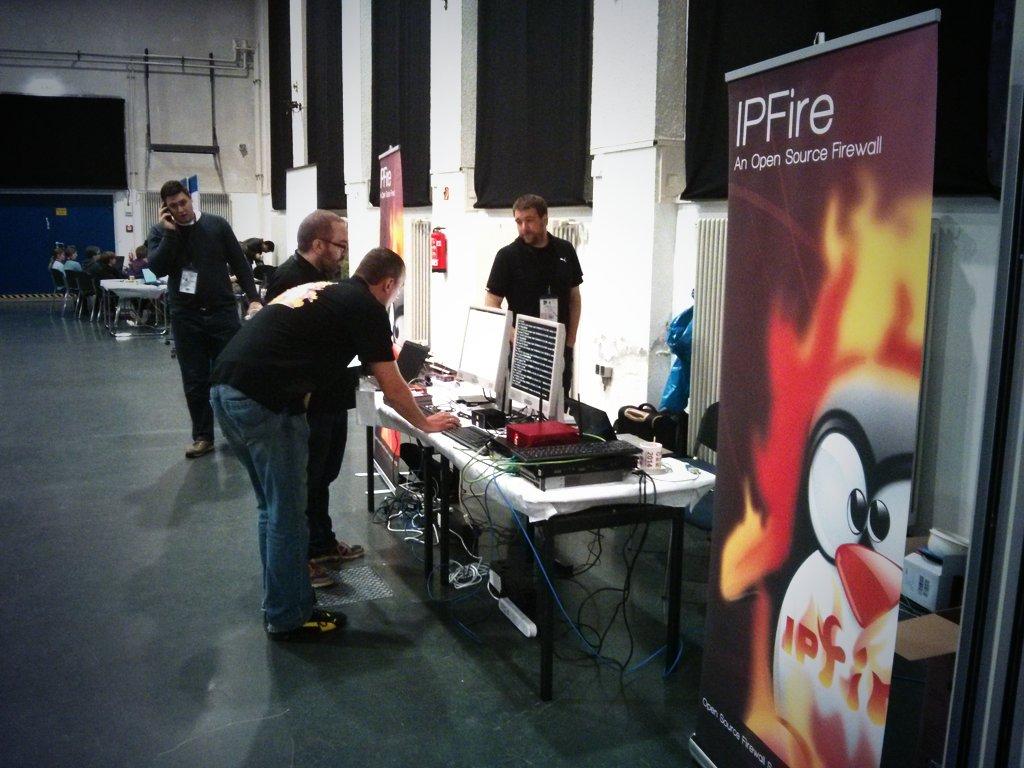 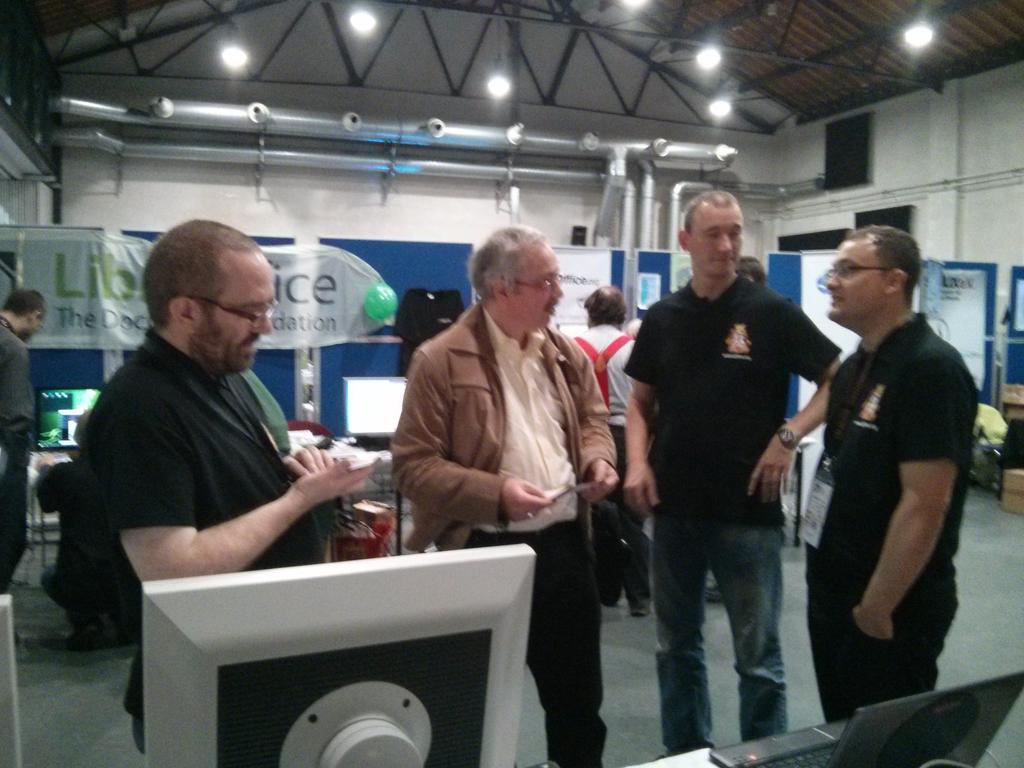 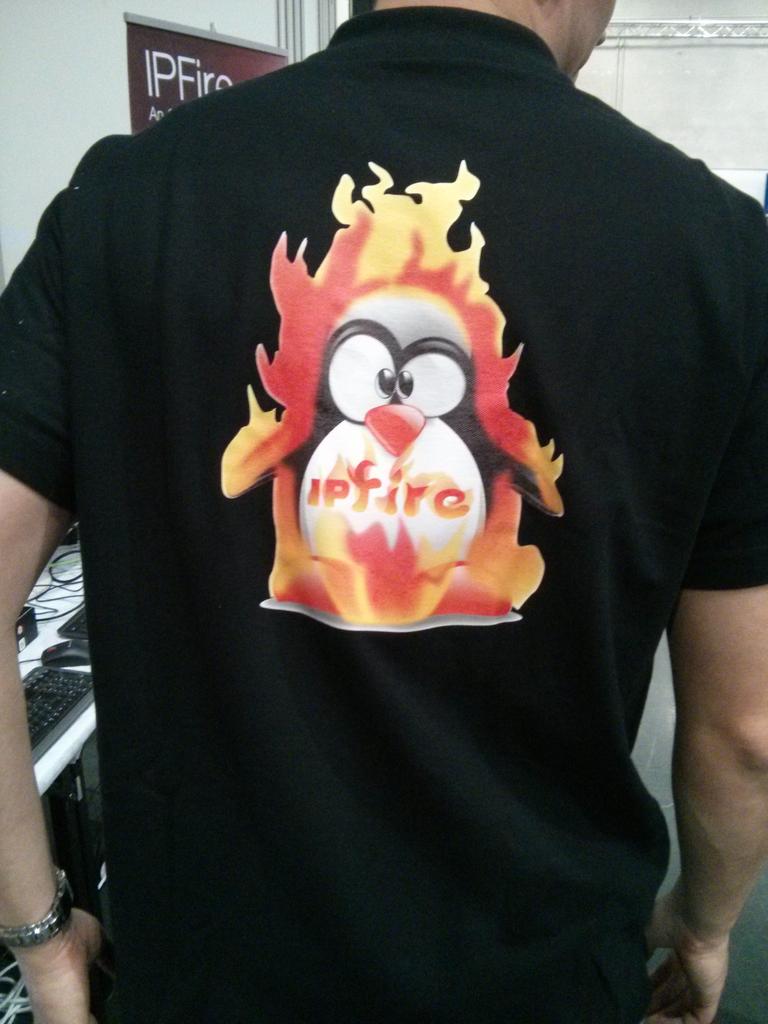 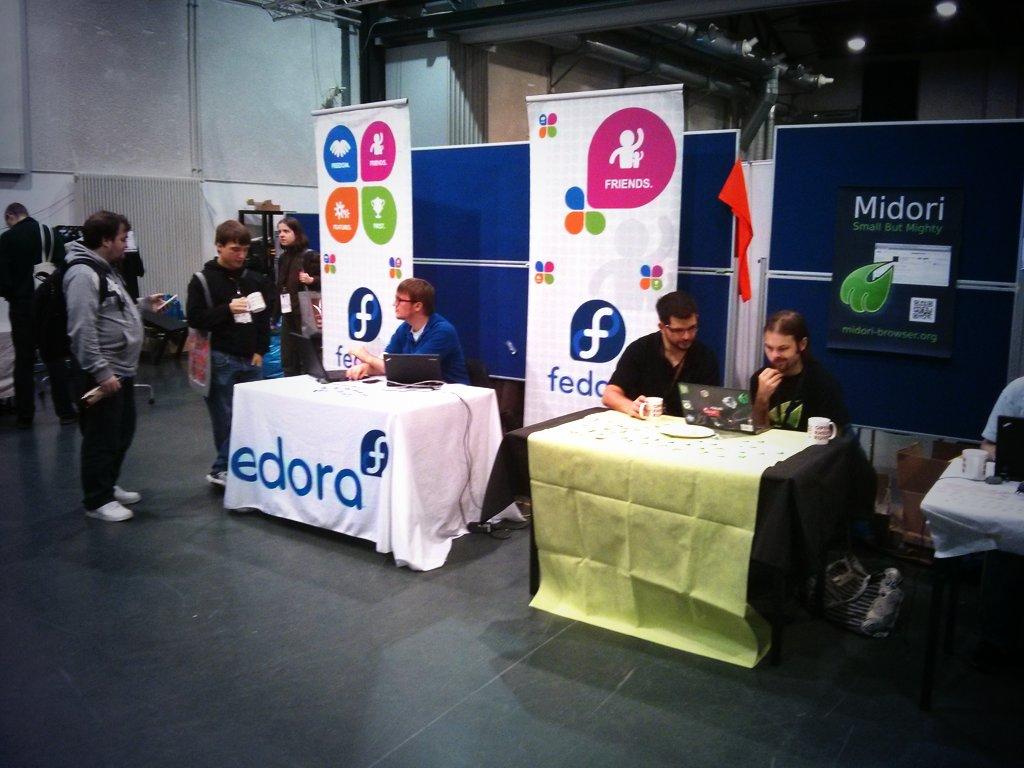 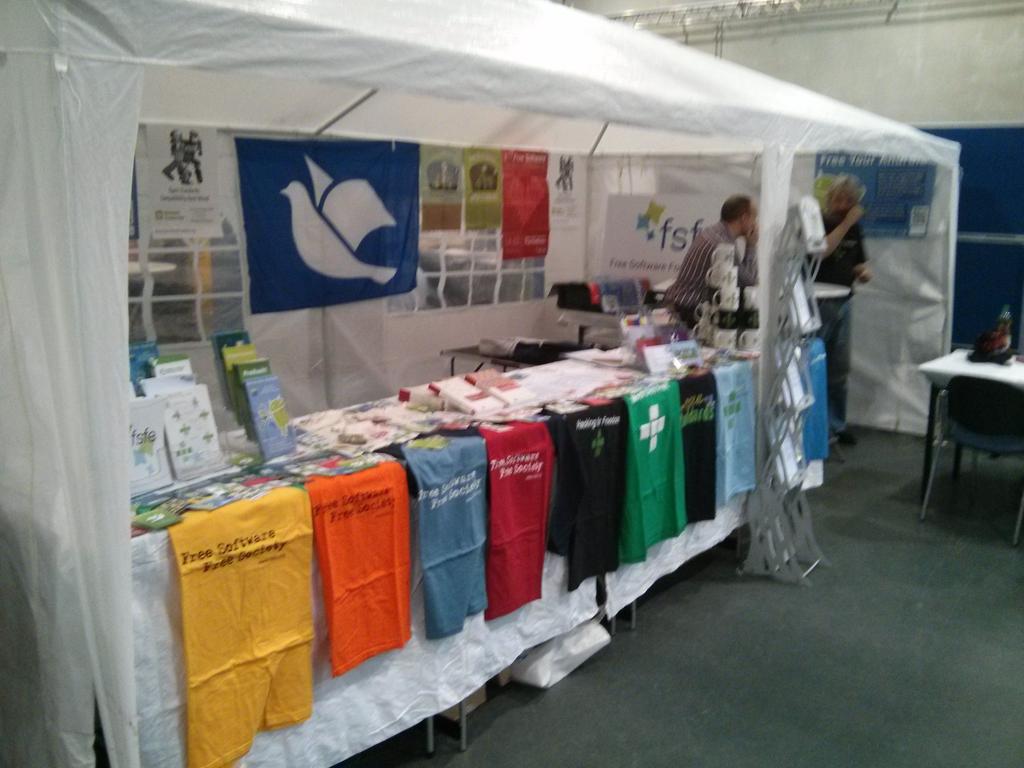 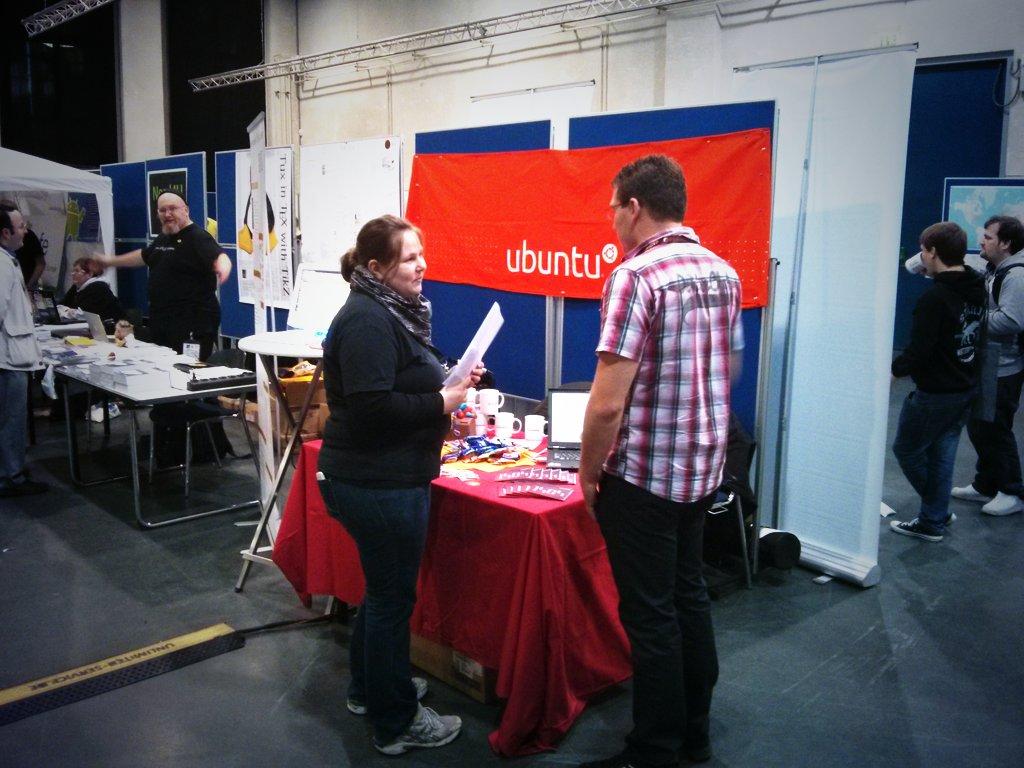 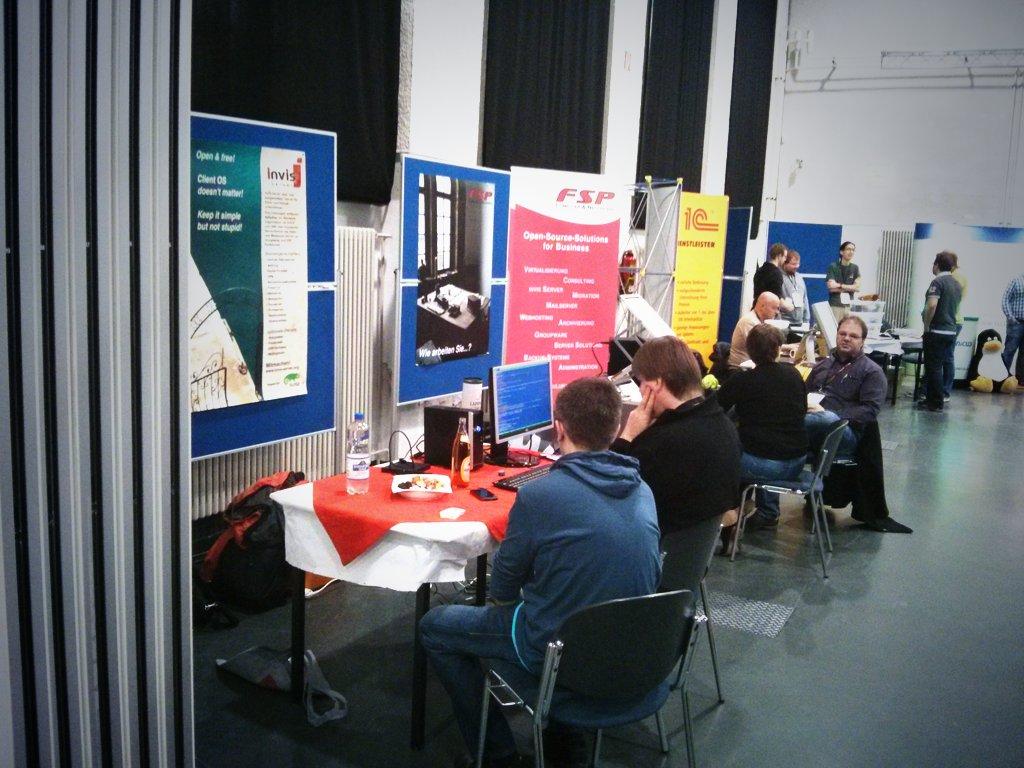